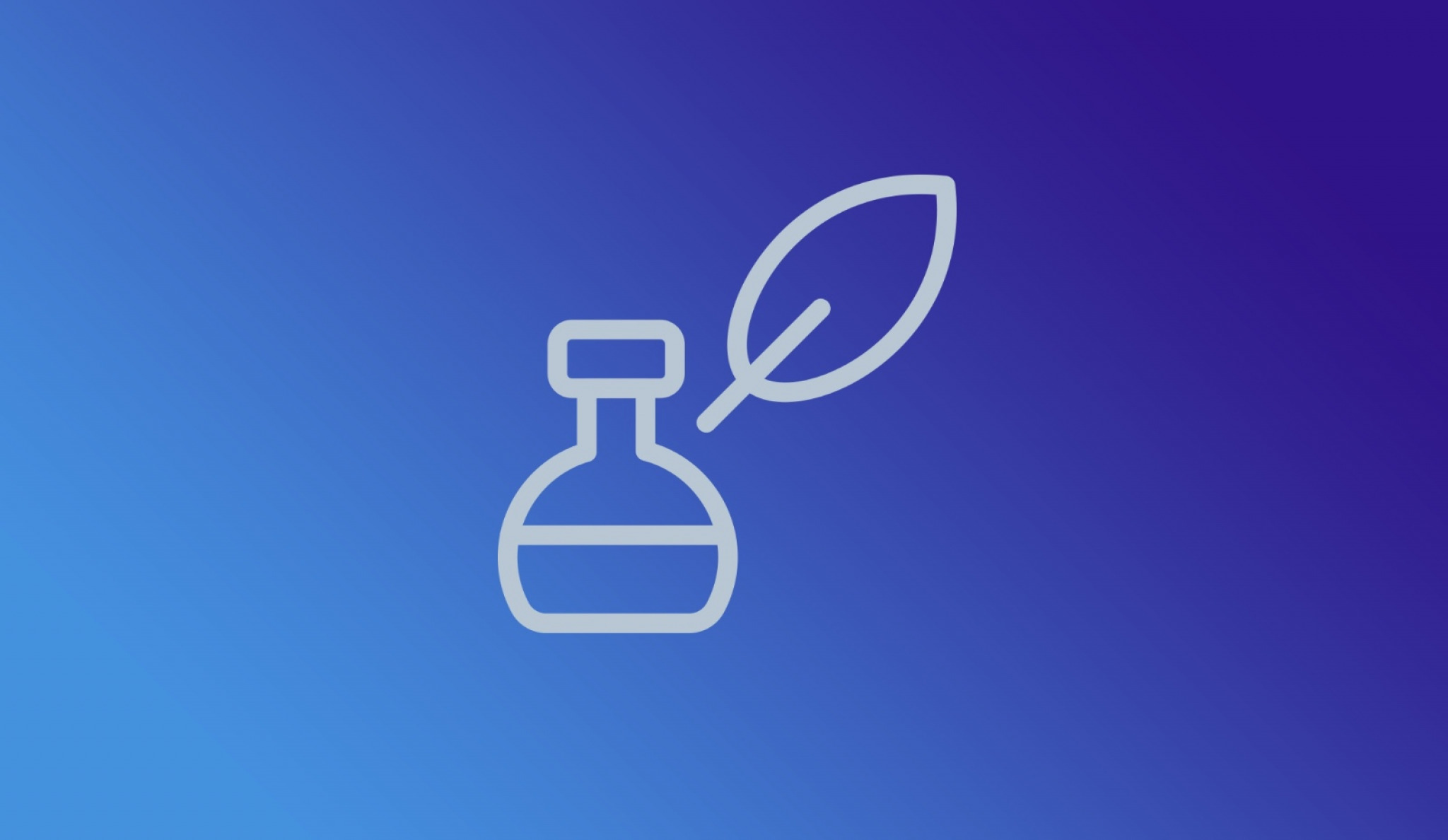 The Many Shades of Popup Ads

by Mira Brody - June 12, 2017
Content MarketingWeb Design
Popup advertisements began in the late 1990s as a response to complaints from advertisers about their banner ads being run next to unsavory or controversial content — and have since evolved into a complex subject. You’ve probably come across a variety of different popup ad behaviors, each with one goal in mind — to convert your attention into profit.


Entry Popups
Entry popups are those that appear when the webpage first loads, forcing you to engage with it before viewing the content you came to see. They commonly solicit visitors to sign up for a newsletter or offer a coupon code on ecommerce sites. After the initial page load, entry popups can be triggered by different actions:

Exit Popup
Exit popup ads are deployed just as you are attempting to leave a webpage — a last-ditch attempt to keep your attention. The site will track your mouse movements and just as you move toward the top of the browser window to go back, the popup will appear with a message to discourage you from leaving.


Annoying Behaviors
Although all popup advertisements can be annoying, there are a few behaviors that have become common practice and are in particularly ill taste.

As pictured, there is a positive call to action button, and underneath a biting alternative, usually serving as the only means to close the window — reducing you to admit a lower self-worth.

Conclusion
Popup ads are always a tricky subject. While they can boost conversions, most tactics are tired, will frustrate users and can drive them away, particularly if you are using some of the “annoying behaviors” mentioned above. We generally discourage clients from using popups as a way to increase conversions. Think about how you would treat your customers face-to-face: would you shame or harass them into buying a product? Or would you treat them with a little more respect?