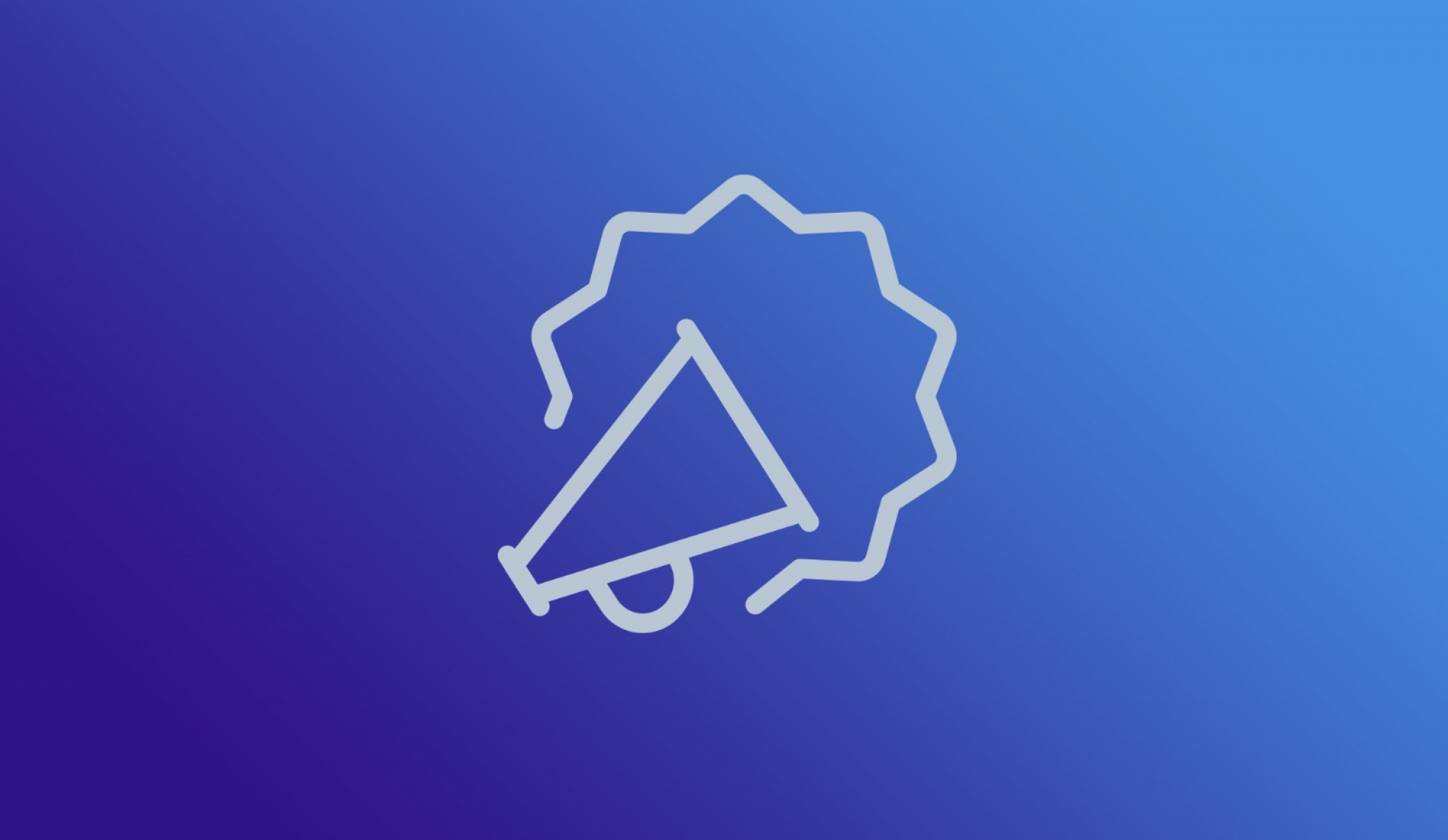 by Mira Brody - October 24, 2017
AnnouncementsWeb NewsSocial Media
Twitter is allowing more room to express yourself on social media — in October, they started testing 280-character Tweets, doubling their original character limit. According to Twitter’s data, nearly 9% of all Tweets are 140 characters exactly, and most of the frustration users have when using the social platform stem from these limitations. The 140 character limit was originally set to match that number of characters that could fit in an SMS message — the way Tweets were originally shared before the development of apps.

Twitter hopes this will encourage more people to Tweet more often, stating: “When people don’t have to cram their thoughts into 140 characters and actually have some to spare, we see more people tweeting,” Twitter said in a blog post. Additional characters will also allow flexibility for different languages — for example, there are far fewer characters in Chinese than English, causing many messages to be cut off in translation. Whether longer Tweets will allow for greater expression or additional controversy is yet to be seen as this feature is tested by its users.